After reports surfaced about DeShaun Watson’s unhappiness with the Houston Texans in early January of 2021, the star quarterback officially requested a trade from the team after the franchise hired David Culley to be the new Head Coach. Watson’s unhappiness grew from the organization’s unwillingness to involve him in decision-making and the overall direction of the franchise. This, however, was not the biggest storyline related to DeShaun Watson. In the spring of 2021, multip
0 comments 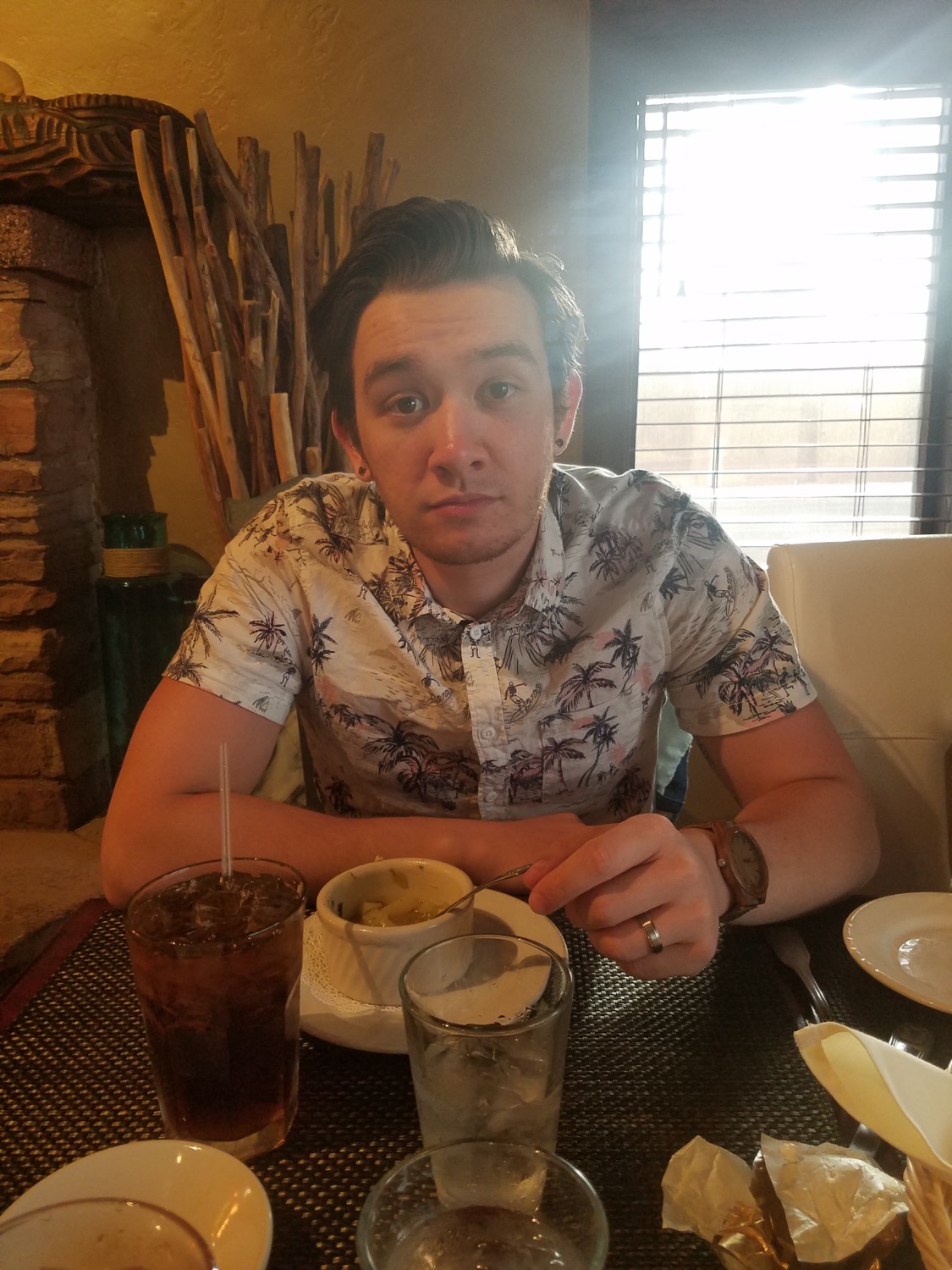 What storyline are you buying after this win?
0 comments